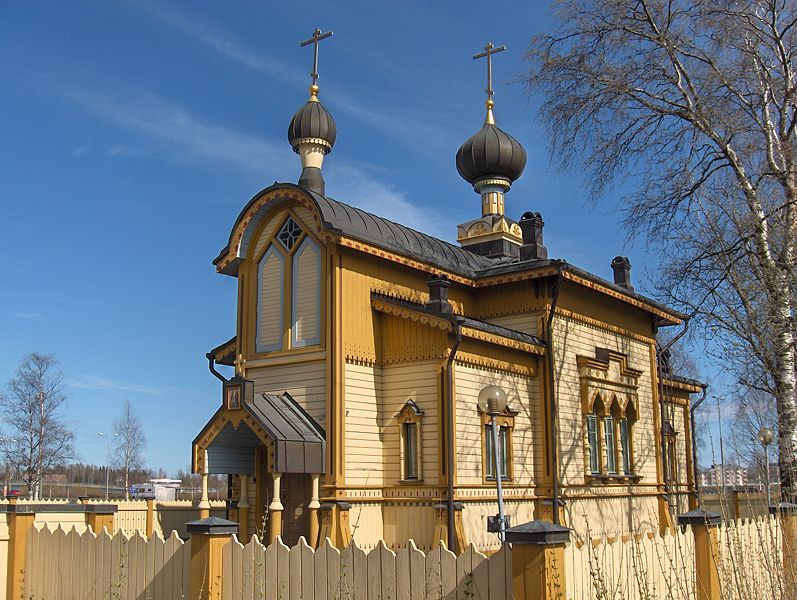 The Suomenlinna Church was built as a Russian Orthodox garrison church in 1854. The original building had five steeples with onion domes. The appearance of the church – which dominates the southern horizon from Helsinki – was changed at the beginning of the Finnish era in the 1920s when it was converted into an Evangelical-Lutheran church.

In the alteration works, the onion dome of the main dome was removed and the tower's outside appearance was changed to a quadrangular shape, keeping the inner structure round. The bases of the small domes were left under the roof. The kokoshniki and other ornamental elements of the Russian Orthodox church were removed from the walls, which were then plastered to form an even surface.
The church steeple doubles as a lighthouse for air and sea traffic. The signal blink of the lighthouse is the Morse code for the letter “H” for Helsinki.

The church is a popular venue for weddings. There are over 400 seats in the church. The Suomenlinna Church is part of the Cathedral Parish of the Diocese of Helsinki.
Various events and concerts are organised in the hall every year. At Christmas time, a charming nativity crib is on display.  fortress’s ceramic crib was made by an artist from Suomenlinna.
The crypt of the church can be rented for small events. Food and drinks can be ordered for the events. The crypt seats approximately 60 people. Those arranging events at the crypt should bear in mind that serving alcohol is restricted to one glass per person.

How to get there

The route from the main pier to the church is accessible with wheelchair. The road at the main entrance, however, is steep (inclination 14%) and there are some steps on the route. Access to the churchyard and the main entrance is more gently sloped from the Parade Field side.
There is a staircase at the entrance. Detachable trough-shaped ramps can be erected by the caretaker upon request. However, the ramps are rather steep and designed mainly for prams and pushchairs. There are some steps on the route from the main entrance to the church hall.  Steps lead to the altar. There are no places specified for wheelchair users in the church hall; the only space is in the aisle or in front of the first row of seats.
The parish hall and a children’s playroom are located on the cellar level. The nearest accessible toilet is located in the Suomenlinna kiosk in the Jetty Barracks.
The Suomenlinna ChurchTel. +358 (0) 9 2340 6126
Αναρτήθηκε από El Greco στις 3:03 π.μ. 2 σχόλια:

The Finnish Orthodox Church (Finnish: Suomen ortodoksinen kirkko; Swedish: Finska Ortodoxa Kyrkan) is an autonomous Orthodox archdiocese of the Patriarchate of Constantinople. The Church has a legal position as a national church in the country, along with the Evangelical Lutheran Church of Finland.
With its roots in the medieval Novgorodian missionary work in Karelia, the Finnish Orthodox Church was a part of the Russian Orthodox Church until 1923. Today the church has three dioceses and 58,000 members that account for 1.1 percent of the population of Finland. The parish of Helsinki has the most adherents. 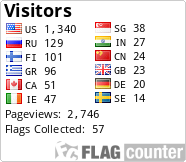